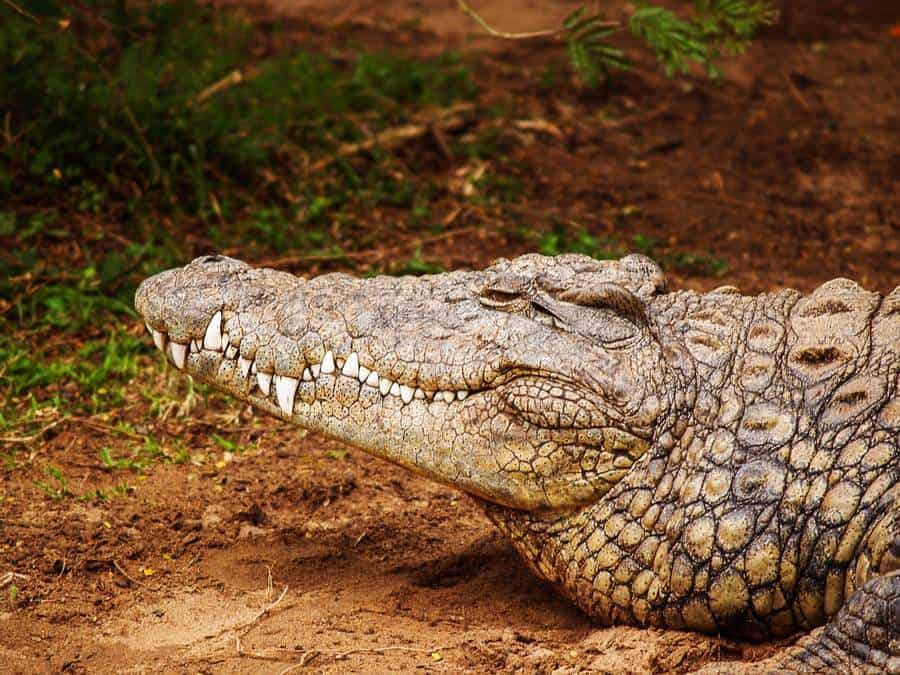 While Australia is easily one of the world’s most beautiful countries, it is also one of the most diverse countries in terms of wildlife. Across the country, Australia has an abundance of strange and quirky wildlife, some of which are pretty dangerous.

One of the most well-known creatures in Australia is the crocodile. But these prehistoric marine creatures aren’t found everywhere in the country, only in certain parts of it. Regardless, crocodiles remain one of the most interesting types of wildlife down under.

Crocodiles are not generally found at Noosa. The locality in Queensland is much further south than where crocs are typically found. Even with that in mind, sometimes crocodiles do end up in places where they don’t belong. Extreme weather events can carry crocs greater distances than what they would travel themselves.

Crocodiles prefer the warmer waters of northern Queensland as well as having ample access to river waterways and land. Some would argue that the waters further south in Queensland are warming up which is resulting in crocs making their way outside of their normal residency.

However, while the water temps are on the rise, there really isn’t anything to support this theory.

Noosa (and its surrounding areas) are known for having a wide variety of different wildlife and water systems like the Everglades, but crocodiles aren’t normal in this region of Queensland. If a croc is spotted in the area, it is due to uncommon circumstances such as heavy weather storms or irresponsible release of the creatures by humans.

History Of Crocodile Sightings In Noosa To Date

Below are the known sightings of crocodiles in or around the Noosa area to date.

These are the most recent recorded sightings in or around the Noosa area. Even though these sightings aren’t directly within Noosa, they are entirely too close to comfort. Most of the “sightings” in the Noosa area tend to be false once they are checked out.

When a croc sighting is reported to Queensland’s CrocWatch program, it gets investigated and then a determination is made on whether or not there were actually any crocs in the specified area. In the case of Noosa, nothing concrete has ever been confirmed.

Crocodiles In The Noosa River

In 2016, someone reported seeing a croc in the Noosa River. While it is true that crocodiles prefer river systems because they can easily access the land for food sources, the Noosa River

isn’t known for being infested with crocodiles.

Crocodiles tend to swim with just their eyes and snout slightly above the water, so it is possible to mistake things like floating driftwood for being a crocodile.

They are known to swim within river systems if the waterways are connected.

The answer is quite simple, the two rivers aren’t necessarily directly connected. Crocodiles aren’t going to travel by land for great distances to get to another water system. They will swim within the waterways that are connected for easier transportation.

One can never be too sure if something is lurking just beneath the surface. This is why being “Crocwise’ is important in Australia.

Being “Crocwise” is more meant for further north regions of Queensland, however, the principles of the program are still useful in other situations. This is especially true for the Noosa River in concern to its bull shark population. Below are some ways to stay crocwise!

These are some of the basic ways to stay croc-safe in Australia. A lot of these tips can be applied to bull shark sightings in the river as well. Noosa may not be known for having an abundance of crocs lingering around, however, anything can be possible so it is always important to stay alert to any and all surroundings.

Sticking to crocwise rules when around waterways are the easiest way to ensure that everyone stays safe. It is the smartest thing to do. This is especially true since a lot of the reported suspected sightings weren’t too far away from the centre of Noosa.

A random weather event could occur causing crocs to pop up in other places! Always stay alert.

link to Can You Camp On the Side Of The Road In Queensland?

Camping is a very popular way to travel and spend time in new places. Still, there are specific rules to follow when it comes to camping, and there are designated areas where you can camp. You may be...