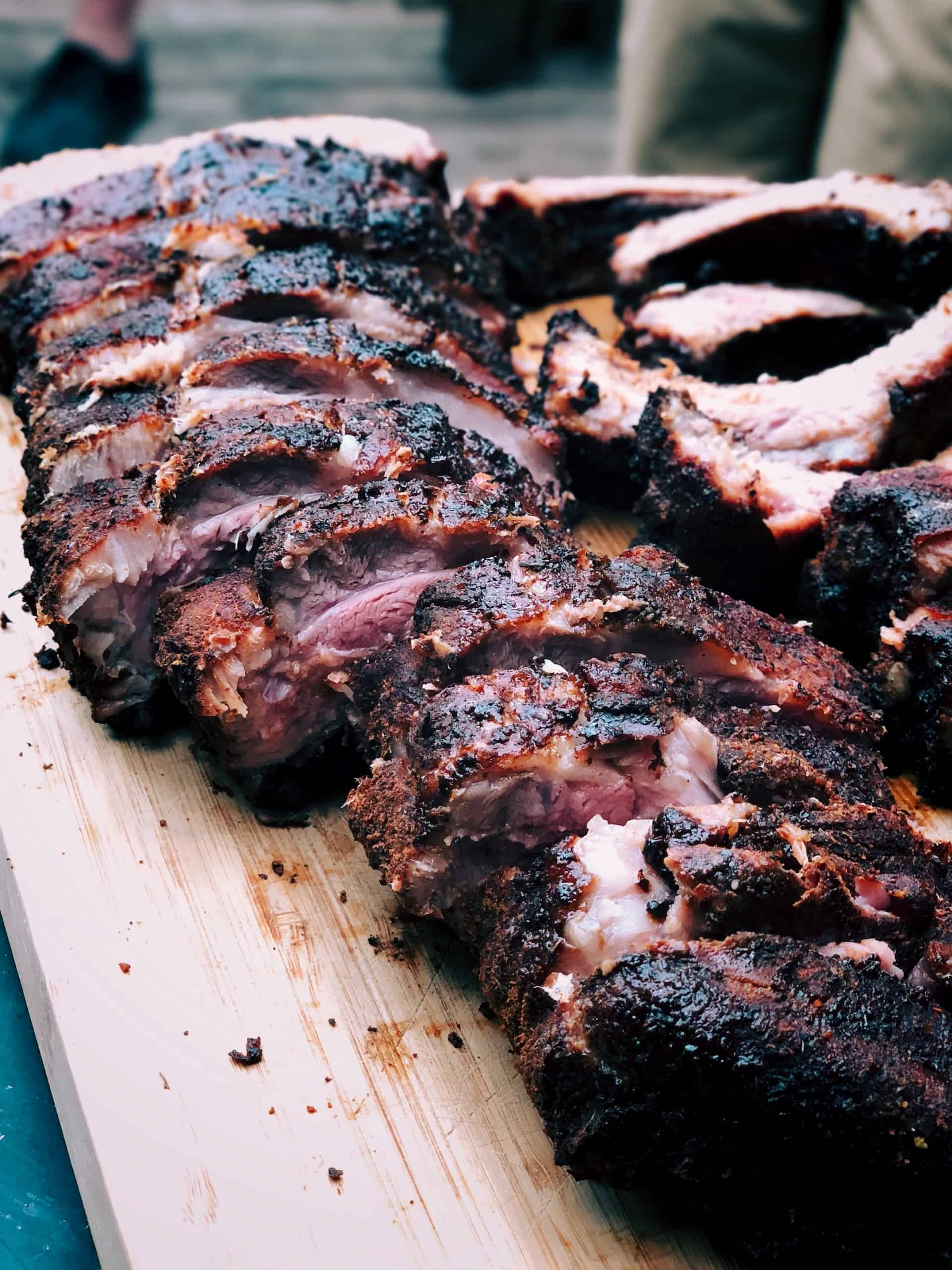 Barbecuing is a great way of ensuring flavorful, tender meat and has been popular for ages. Different regions in the US have multiple ways of barbecuing and seasoning their meat and no two techniques are absolutely the same. The Southern states however have a much deeper relationship with the idea.

Barbecuing is so popular in the South because it’s more than a way of cooking, it carries sentimental values, and forms a means to communicate and create communities. BBQ also helps Southerners strengthen their ties with their culture and history.

The history of barbecue is surprisingly quite rich and has its significance in southern culture. In this article, we take a look at the rising popularity of barbecue and its love in the southern region.

The Rise Of BBQ In The South

Although the word ‘barbecue’ was first introduced by the indigenous people of the Caribbean, the method of slow-roasting meat over hot coals is a centuries-old practice that found its way to the South.

The South had nothing to do with the invention of this technique, but it did play a significant role in the tailoring and perfection of the idea. It was in fact the Southern region that popularized the method of barbecuing pork.

The Evolution Of Barbecue-d Hog

During the civil war, hogs were easily available in massive numbers throughout the Southern region. They are known to be quite low maintenance; if food ever ran out for domesticated pigs, they could just be left out in the wild and they would feed themselves quite well. They would also multiply extremely fast and are extremely cheap to raise.

Since the hog meat was lean, the only proper way to tenderize the meat was long hours of slow-cooking, which is what barbeque is perfect for. By the time the war ended, Southerners were consuming five pounds of pork for every pound of other cattle.

The process of slow-cooking hog meat is long and tedious and requires a bunch of people to divide the responsibilities of butchering, cleaning, and cooking the meat. That is why families gather together and divide the jobs, creating an opportunity for bonding and socializing with other members of the communities.

Barbecuing a whole hog is also quite economical as all of its parts can be used in multiple ways, and it is afforded by the rich and poor alike. Since cornbread is usually the preferred side dish with barbecued hog, it helps the southern sentiment tremendously as corn usually grows much better in the south than wheat does.

The tradition of hosting neighborhood barbecues rose greatly in popularity after the end of the colonial period. The locals shifted a huge portion of their focus on tending to their hogs to feed their sense of regional patriotism, and to host more barbeque gatherings.

These barbecues ended up becoming a significant setup at church picnics, political rallies, and private parties. Hosting a barbecue was a cheap yet effective way to gain votes and allow different social classes to interact.

With the rise of church barbecues, where Southern communities gathered for their traditional picnics, grew the idea for barbecue restaurants. Owners of barbecue pits began setting up small restaurants to sell barbecued meat for takeaway.

The pits were little more than bare concrete floors and tin walls and ceilings and were usually only open on the weekends since the owners would tend to their farms on the weekdays.

Eventually, the owners added stools, tables, and decorations to make the venues more appealing. These restaurants were frequented by locals and travelers alike, who would stop at these stands to enjoy a cheap yet delicious meal.

Southerners regard food, such as BBQ, as a crucial element of their image and culture. They even pride themselves on their ability to transform such economical and easily accessible ingredients into a popular meal despite being a relatively poorer region.

In the southern states, BBQ parties have been such an integral part of their culture that it has effectively become a tradition that is widely practiced in the community. When people gather together to feast at these barbecue parties, they are aware of their contribution to southern culture and appreciate the tremendous time and effort that precedes their meal.

The mere appreciation of the skill instills a sense of pride and regional patriotism. Hence, barbecue paints a picture of the cultural ideals of the South derived from the historical farming practices that have powered them since the beginning.

Barbecuing in the South takes on many different styles and methods. Some of the most common ones are listed below.

How Do Southerners Season Their Meat?

What Are Some Good Side Dishes For Southern BBQ?

Southerners usually serve their barbecue with coleslaw, corn, bread, or crackers. The Tennessee region favors baked potato, french fries, bbq beans, and buns as their sides. Most restaurants offer a number of options to pick your desired side.

What Are Some Famous BBQ Sauces In The South?

By far, the most common type of BBQ sauce in the South is tomato-based sauces. However, most people also prefer mustard or vinegar-based sauces to enhance the BBQ taste.

Barbecuing has evolved quite significantly since its introduction in the south. For the locals, it holds tremendous importance as it is a means for different social classes to interact and increase tenderness not just in the meat but in personal relationships as well.