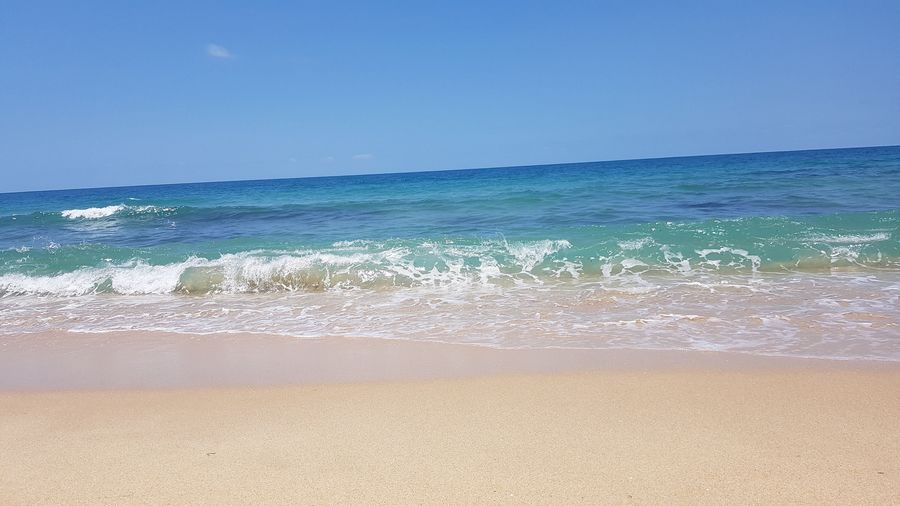 While it has a lot to explore, people often inquire about the weather in the Hervey Bay area.

Hervey Bay has a warm tropical feel without being overly hot and humid. The weather of Hervey Bay is specifically considered “sub-tropical”. The south-east winds keep temperatures down in summer averaging temps of 30°C to 22°C in winter months winds keep the sub-tropical climate stable most of the year.

Australia’s weather is known to be balmy and warm in most of the continent Parts of the country are known to have “seasons” like winter, fall, summer, and spring.

However, due to Australia’s location, these seasons aren’t as defined as other places that experience huge bouts of snowfall.

In fact, Queensland, in general, has a more tropical climate and can fall into the other defining factor of Australian weather: wet and dry seasons.

The wet season implies more rain and is generally between the months of October to June for Queensland, specifically the Tropical North parts of Queensland.

brings low humidity but still warm days and is generally May or June to October. Queensland as a whole does have tropical weather with the Tropical North experiencing a bit higher temperatures.

More southern parts of Queensland can be classified as subtropical.

How Tropical Is Hervey Bay?

Hervey Bay is situated in a part of Queensland that is considered subtropical. This means that the area isn’t too far off from the Tropic of Capricorn (approximately 500km south of it in fact) which gives the area its beautiful weather.

Much like other parts of Queensland that lay outside of its Tropical North area, the temperatures are warm most of the year yet still quite enjoyable. Hervey Bay also experiences less rain than the Tropical North.

The Tropic of Capricorn

is a section of the world that experiences warmer, tropical weather. This is due to its location in relation to the sun within the southern hemisphere.

This is why Hervey Bay is considered more subtropical over being tropical. The 500km south of this area really makes a difference in classifying the Hervey Bay area as “tropical” or not.

When looking at the humidity

of an area, it is important to understand its average rainfall as well. More rain in areas with warmer temperatures will result in higher humidity.

Humidity is measured in percentages. The higher the percentage, the less water vapour that is in the area. This is because the hotter temperatures evaporate the water faster, creating a more dense feeling of air.

For Hervey Bay, the average humidity is around 60% which makes its subtropical weather much more comfortable. Alternatively, the Tropical North parts of Queensland can see average humidity percentages between 70 to 75%.

That might seem like a small difference in percentage, however, when it comes to humidity the difference can literally be felt. High humidity areas will feel more compressed and dense as well as hot.

With Hervey Bay only having around 60% humidity on average, that dense feeling is comparably less to other parts of Queensland.

Considering Hervey Bay falls south of the Tropic of Capricorn, the area is said to have “seasons

“, although there isn’t too much difference between seasons like there is in other parts of the world.

Besides the difference in temperatures, the seasons are generally only defined by the stretch of months that they are associated with. Below the seasons are broken up into the months in which they fall into.

Out of these seasons, winter experiences cooler temperatures during those months of June to August. The temperature range for winter in the bay area is said to be 13-26 degrees Celcius.

Below are the averages for other seasons in the bay area.

As this shows, the temperatures aren’t too drastic from each other, with the exception of winter, and sometimes in the summer, the high temperature can be warmer than 32 degrees Celcius.

While there are warmer days in the summer, the overall average is still quite comfortable. During those warmer days, the bay area does go under a heat advisory.

When it comes to rainfall

, as specified earlier, Hervey Bay has about 1225mm a year on average. That is still a considerable amount of rain and the wettest month is February.

Even with the rain, the overall climate of Hervey Bay is considered to be quite mild and ideal for enjoying the great Australian sunshine. Moreover, the best months to visit Hervey Bay for the most idyllic weather are said to be between the months of May to September.

While the temps on average only reach approximately 25 degrees Celcius, it is still a little warmer, especially heading into the spring months. The spring months have perfectly warm weather without being too hot.

Once December into January hits, the temperatures rise a bit as well as the rainfall. January is the hottest month and is known to have temperatures around 30 degrees Celcius.

While Hervey Bay is suitable to visit year-round, those looking for a little break from hot weather will find spring to be the most enjoyable time for the area. Summer still has its perks for those who don’t mind the warmer temps.

Hervey Bay, overall, offers some truly ideal weather year-round. While it is not as tropical as the further north parts of Queensland, its subtropical weather is just another reason why Hervey Bay is a beautiful and exciting place to visit.

With its wonderful temperatures, calm beach fronts, and so much more, the bay area is a paradise all its own!