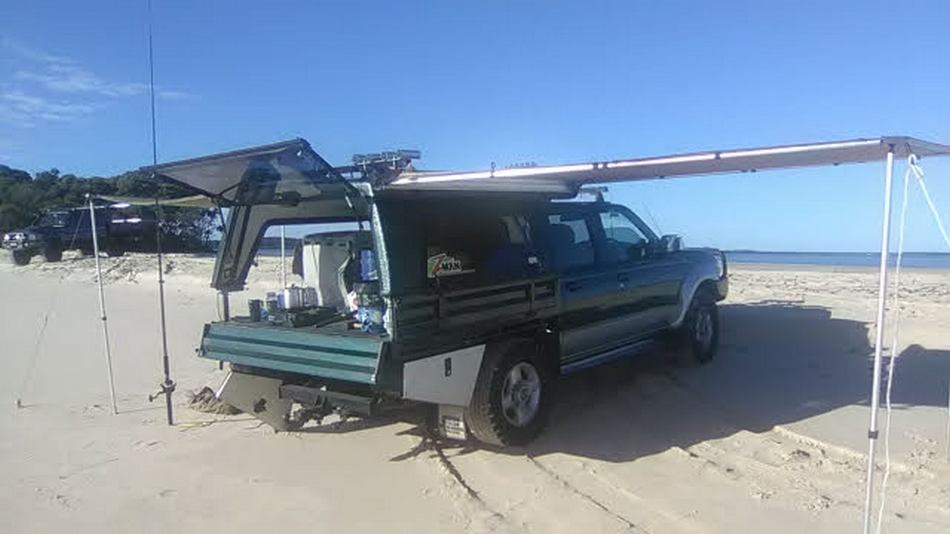 With its wide-open, beautiful spaces, it’s no surprise that camping in Australia is extremely popular. However, it’s essential to ensure you prepare well before heading into the Australian wild. There are several hidden dangers of camping in Australia familiarizing yourself with them is one step toward being prepared.

Here are the hidden dangers of camping in Australia:

The Australian outback is a place of stark beauty and a myriad of flora and fauna to discover; however, it also holds its own dangers. This article explores everything you need to know about the hazards of camping in Australia, focusing on unexpected threats.

It also includes advice on how to avoid or address these dangers.

1. Dehydration And Heat Exhaustion While Camping Or Hiking

This heat shouldn’t put you off camping in the summer in Australia. However, you should familiarize yourself with the symptoms of heat illnesses and consider how to avoid them.

Here are some common symptoms and consequences

Depending on the severity of the symptoms, developing a heat stroke while camping can be dangerous, especially if there are no medical facilities nearby. To reduce the risk of heat-related illness, here’s what you should do:

2. Risk Of Bushfires In the Australian Wild

Another consequence of extremely high temperatures is an increased risk of bushfires. During summers, the Australian countryside is arid with branches and leaves that act as excellent kindling for fires to spread.

If you are camping in summer, check any fire warnings and avoid areas with a moderate or high risk of fires. To reduce the risk of starting a bushfire yourself, here are some tips:

3. Falling Tree Branches Around Your Camp

Many Australian forests and campgrounds have many gum trees. Some species of gum trees regularly shed branches. If these branches fall onto you or your tent, you can be startled or injured.

To avoid the risk of branches falling onto your or your tent, ensure you’re not setting up under any gum trees. It would help if you also tried to avoid camping under trees with nests or burrows as these will have animals moving through them at night, making leaves, twigs, and branches fall.

If you are camping near a water body or plan on fishing while camping, you may expose yourself to dangers in the water

Here’s a little more detail about each water hazard and how to avoid them:

The Australian countryside boasts plenty of wild animals. While most campers know to keep a safe distance from larger animals like kangaroos and cassowaries, they may not know about smaller dangerous critters like spiders and scorpions.

Here’s a closer look at the animals to be wary of:

To avoid these dangerous animals, try to avoid areas with a lot of vegetation and ensure you inspect your camping areas for burrows, webs, and any evidence of animal habitation.

link to Can You Camp On The Side Of The Road In Australia?

If you want to camp in Australia, note that camping trips can sometimes require a lot of travelling. The campsite you want to go to might be far away, or the hotel you want to stay in might be full....

Continue Reading
link to Can You Take A Van To Moreton Island?

Moreton Island is a dream destination for those who like rugged camping and off-roading vacations. The sand island is a great place to take your van and drive around using beach highways and inland...