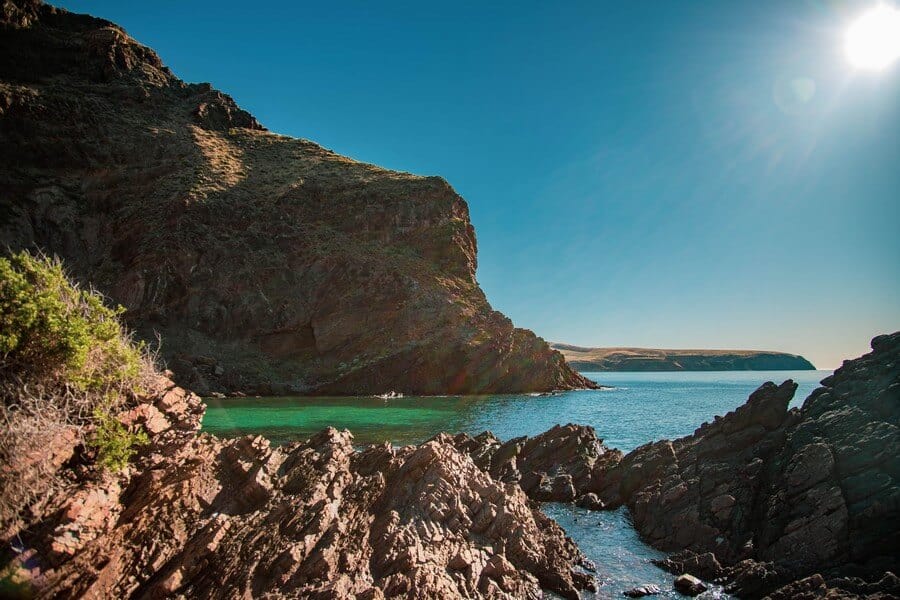 One thing guaranteed to ruin your fishing experience, recreational or commercial, is being caught fishing without a license. In Australian states, where it is mandatory to have a fishing license, failure to have one exposes you to consequences such as fines.

You do not need a fishing license for recreational fishing in South Australia, with some exceptions. When fishing in certain reservoirs, using rock lobster pots, or doing recreational mesh net fishing in some areas, you need a permit. A license is mandatory to conduct commercial fishing.

What Qualifies As Legal Recreational Fishing In South Australia?

Recreational fishing in South Australia is fishing that is not commercial or aboriginal traditional fishing. If you sell what you catch, you are fishing commercially and need a license. Aboriginals fishing for non-commercial purposes don’t need a permit.

You are free to conduct recreational fishing in South Australia, in line with the above definition of the practice. However, there are additional restrictions.

When fishing in SA, you must know and follow the rules. However, learning the regulations

in their totality can be overwhelming – and that’s why I’m here to help.

Tips On Carrying Out Recreational Fishing In SA Within The Law

The following guidelines are a less daunting place to start when ensuring that your recreational fishing activities are authorized:

Groups Of People Automatically Exempt From Having A Fishing License

Assuming that it was a legal requirement to have a license when conducting recreational fishing in South Australia, the following would probably not require one:

The information on exemptions above comes from states with license requirements, including Victoria

How Come You Don’t Need A Recreational Fishing License In South Australia?

You don’t need a recreational fishing license in South Australia because some people fear that proceeds from permits would be used for other political expenditures. South Australia is a popular tourist spot due to its lack of restrictions on fishing. So, fishing already boosts the SA economy.

Regulation in the fishing industry is crucial in ensuring the sustainability of fishing. Without limitation, it is highly likely that people will fish certain species out of existence and that, soon, there will be very little left to catch.

Some recreational fishermen in SA feel that proceeds from licenses would help significantly improve recreational fishing. Victoria has been a model for this, with the fees used for programs such as creating and stocking artificial reefs.

However, government mistrust, objection to “a new form of tax,” and fears that the state will use the money in other sectors seem prevalent among recreational fishermen in SA. Such reasons could explain why licensing fees have not been introduced.

In addition, a significant number of tourists from other Australian states flock to SA to fish there because they don’t have to pay licensing fees. Locals don’t want to lose the business that fishing tourists bring.

Why The Other States Have Recreational Fishing Licenses

Most states in Australia require individuals doing recreational fishing within their jurisdiction to obtain a license. These states include:

Queensland, Northern Territory, and South Australia (SA) are the exceptions.

Licensing fees are usually used to:

In South Australia, there has been talk of introducing recreational fishing licenses, with the state even asking for input

from the fishing community in an online survey.

Generally, you don’t need a fishing license to conduct recreational fishing in South Australia. Caveats to this include when you are fishing in areas like reservoirs or when using gear like mesh nets.

Such regulations touch on size, quantity, time, gear, and areas where you fish. It is your responsibility to learn and follow the rules. Happy recreational and legal fishing!